Pharma Unlike FDA, European regulators refuse to clear chloroquine for COVID-19 without data 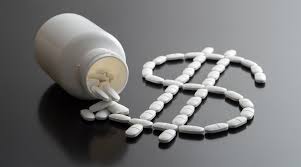 Chloroquine and hydroxychloroquine have drawn more attention—and certainly more presidential support—than any other drug during the global quest to find an effective coronavirus therapy.

Now, days after the FDA gave them an emergency approval to treat COVID-19, European regulators are limiting their COVID-19 use to clinical trials only.

The decision comes as limited data—some of it questionable—rolls in about the drugs and their potential as COVID-19 therapies. A French study that's made headlines continues to draw fire, but brand-new data from China add to the positive case.

In guidance Wednesday, the European Medicines Agency restricted general use of the drugs—already approved to treat malaria and autoimmune diseases—to patients taking them for approved indications. COVID-19 patients can receive the drugs as part of clinical trials or through national emergency use programs, the EMA said.

The decision is intended to secure supply for patients who need the drugs to survive while allowing investigators to conduct proper clinical trials in COVID-19. Such trials are underway, the EMA notes, while countries such as the U.S. and France have allowed prescribing for COVID-19 patients in certain cases.

Just this weekend, the U.S. FDA issued an emergency use authorization for the drugs. In making the decision, officials said the drugs have shown activity in lab studies and anecdotal reports suggest they may offer some benefit to hospitalized COVID-19 patients.

Some of the research—and confusion—stems from Professor Didier Raoult in France, whose work has resulted in both enthusiasm and skepticism around the medicines. In a Los Angeles Times column, writer Michael Hiltzik outlined flaws. In one of Raoult's studies, for example, six patients dropped out in the first six days; those patients either died, were transferred to the ICU, couldn't tolerate the drug, or dropped for another reason.

"Those six results, however, were not included in the results, meaning that Raoult 'cured' only 100% of those who didn’t get sicker, die, or leave the study," Hiltzik wrote.

In patients who received hydroxychloroquine, time to clinical recovery and body temperature recovery time were “significantly shortened," and those patients stopped coughing sooner, the authors said.

Only four patients progressed to severe illness; all were in the control group. Two patients in the hydroxychloroquine group experienced mild adverse reactions. The authors wrote that the drug “could significantly shorten [time to clinical recovery] and promote the absorption of pneumonia” in patients with COVID-19. More research is needed, the authors say.

“Considering that there is no better option at present, it is a promising practice to apply HCQ to COVID-19 under reasonable management,” the authors wrote. “However, large-scale clinical and basic research is still needed to clarify its specific mechanism and to continuously optimize the treatment plan.”

The work hasn’t been peer-reviewed yet. Still, the result will “send a ripple of excitement out through the treating community,” Vanderbilt University infectious disease expert William Schaffner told the New York Times.

President Donald Trump has been a consistent cheerleader for the drugs, tweeting last month that hydroxychloroquine and the antibiotic azithromycin could be “one of the biggest game changers in the history of medicine.” Still, experts on the U.S. coronavirus task force cautioned about early, anecdotal evidence. This week, Dr. Deborah Birx, a health expert in the group, said there’s no “magic bullet" in the nation's fight against the pandemic.

“There’s no magic vaccine or therapy,” she said, noting that the current U.S. battle will be won by social distancing measures.

Still, drugmakers are helping in the effort. Several have either pledged donations or scaled-up manufacturing of hydroxychloroquine. The U.S. FDA has reported early shortages.

A standard editorial manager system is utilized for manuscript submission, review, editorial processing and tracking which can be securely accessed by the authors, reviewers and editors for monitoring and tracking the article processing. Manuscripts can be uploaded online at Editorial Tracking System http://www.longdom.org/submissions/developing-drugs.html or as an email attachment to drugs@echemistry.org 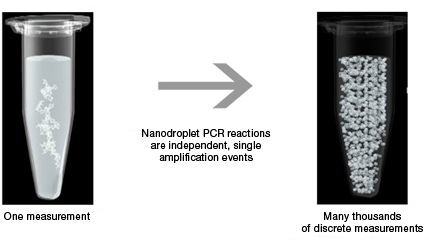 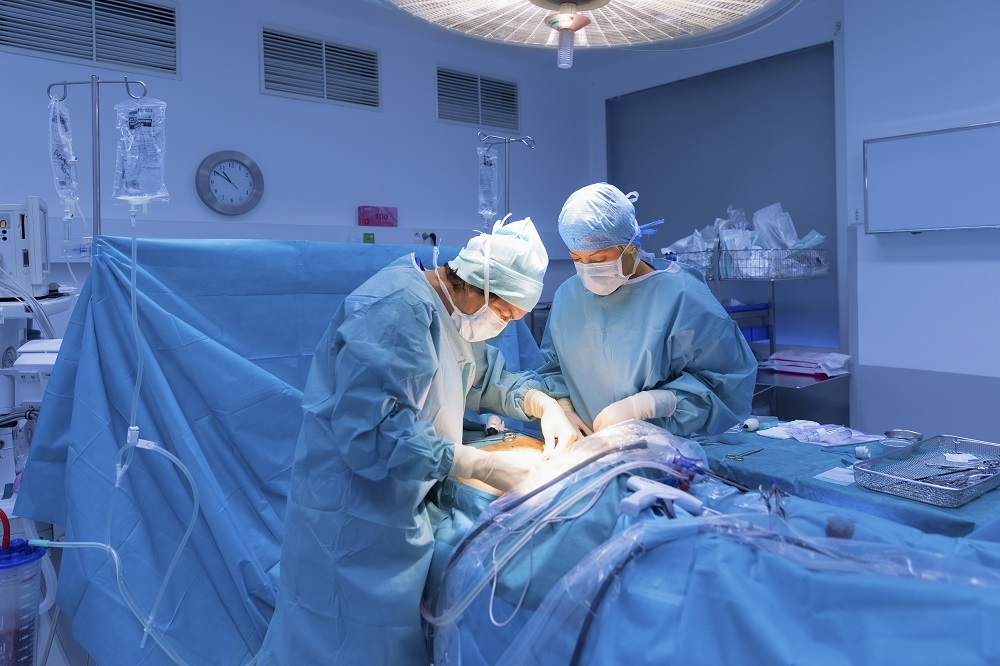 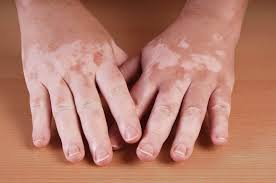